HomeGAMINGXbox Game Pass Ultimate 3 Months for $1! Here's how to get...
GAMING

Xbox Game Pass Ultimate 3 Months for $1! Here’s how to get it 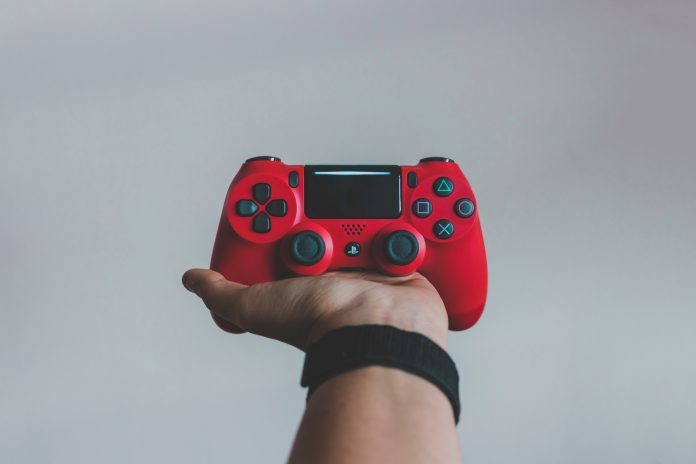 Xbox Game Pass Ultimate is nearly free for three (3) months. It costs only $1, which is much lower than the $15 monthly price.

According to a Business Insider news report, the game streaming service will be coming to Samsung TVs in the next year. This allows gamers to sign up for Xbox Game Pass Ultimate.

Microsoft recently revealed a long list of upcoming games that will also be available on Xbox Game Pass the day after its release.

Game Spot could not help but praise the entire service. Its recent report shows that Xbox Game Pass Ultimate is a great deal, even with regular pricing.

The returning promo, which allows subscribers to pay only a dollar for three months of Game Pass Ultimate, makes it a great deal you shouldn’t miss.

Microsoft has announced several upcoming titles at its Xbox Bethesda Showcase. This gives you more reasons to pay $1.

Microsoft asked for a dollar from them, but they must pay $15 per month.

Microsoft occasionally offers a promotion where the first three months’ of Game Pass Ultimate are only a dollar. It is rare to see it, but it does happen occasionally.