What Are The Best Arcade Games Of All Time? 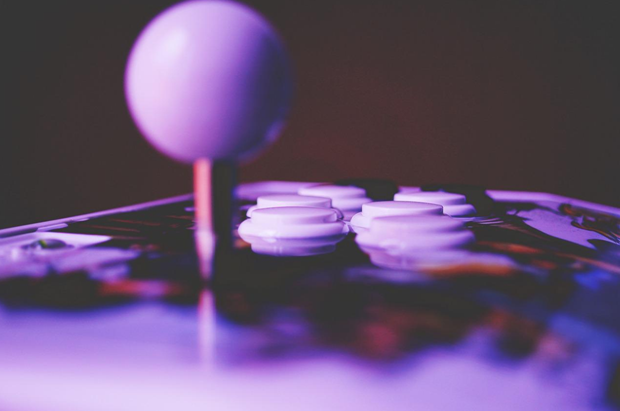 Although it was originally intended for girls, Pac-Man quickly caught on with boys as well. Its colorful graphics and catchy music made it appealing to all ages, and its unique AI is hard to beat. The ghosts even react to player actions and move in a complex fashion.

Before Pac-Man, the gaming industry was dominated by titles that involved bombing, shooting, and killing. But, with the release of Pac-Man and other family arcade games, the industry changed completely. Now, arcades were filled with female players, and it spawned many sequels and even its own Saturday morning cartoon.

Street Fighter II is widely considered to be one of the best fighters of all time. It revolutionized the fighter genre and helped kick off a revival of the arcade industry in the early 1990s. Released in 1991, it was an immediate success and set the stage for other producers to follow.

It was also a groundbreaking title, with its multi-button special moves and accurate joystick scanning routines. It also helped create a culture in arcade gaming that has been influenced ever since. One of the reasons why Street Fighter II is one of the best arcade fighters of all time is that it was the first title to introduce a combo system.

Though the designers of it originally didn’t intend to add such a system, players soon discovered that certain moves naturally flowed into one another. Its strategic attacks allowed for more complex combos than were possible in previous fighters.

Mortal Kombat is a landmark franchise in the video game industry. It revolutionized the fighting-genre in the ’90s and continues to push the boundaries of this genre today. The fighting franchise has always been fun to play, and it has influenced a lot of other fighters as well.

As a result, ranking Mortal Kombat editions is difficult. Its playing style is simple yet complex. You fight your opponents with punches, kicks, and special moves. There are even stage-specific Fatalities which bring theatrics into gaming in a way like never before.

And while the regular combat moves aren’t as complex as in other titles, the special attacks are quite intricate and look cool. Even it handled the final attacks, called Fatalities, with a touch of style that was beyond gruesome for its time. As a result, Mortal Kombat is among the best fighters.

Bubble Bobble is a classic title that was first released in 1986. It’s a one-screen platformer in whom you control a character named Bub or Bob that has the ability to bounce and squish bubbles to reach other areas of the screen. It also has several endings and features two-player cooperative play. This title has been ported to nearly every platform available at the time. 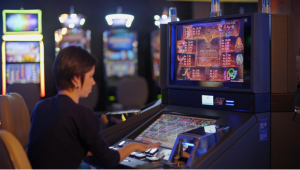 Taito also created a version for the Nintendo Entertainment System (NES). The NES version has several improvements over the console game, including an extra twelve levels. The arcade version also features a password system that allows you to access each floor after level 99. Unlike the NES version, this one has a true ending.

R-Type is one of the most iconic titles of all time, and is still popular today. A remake of the original R-Type game, it hurls tons of enemies at you throughout the entire level and until you reach the boss. In order to survive it, you must collect power-ups from the enemies.

Its success led to its reimagining for consoles. R-Type Command, for example, refashioned the fight against the Bydo Empire into a strategy game. Another remake, R-Type Dimensions, features the original game, but is dressed for current-generation consoles with a 3D paint job.

If you’re a fan of the original comic book series or the TMNT movie franchise, you’ll probably love this game. This action side-scrolling game was one of Konami’s most popular attractions during the late ’80s and early ’90s. It featured an array of skills and attacks from each of the turtles.

It enjoyed a brief revival in 2007 when Ubisoft released it on Xbox Live Arcade. However, according to this article, after Activision acquired the rights to the TMNT brand, it was delisted. It started a renaissance in the beat ’em-up genre, featuring four players playing simultaneously.

This trend-setting game was eventually ported to home consoles such as the Nintendo Entertainment System, where it received a graphical overhaul and more levels than its arcade counterpart. It served as a player’s first exposure to beat ’em-ups and became an instant classic.

Scope Management: A Quick Guide to Ensuring Your Project’s Success

How To Join the Metaverse in 5 Steps

Polywork, a business-focused social network in private beta that emphasizes the work…