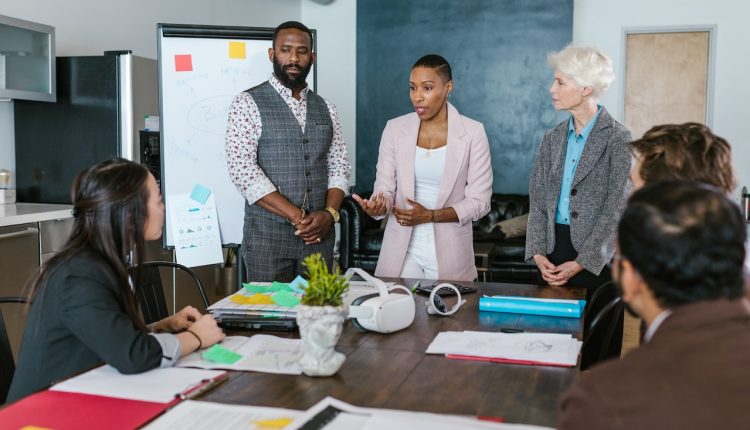 Vise Today, Vise has announced the closing of an announcement of a Series C financing round led by Ribbit Capital, which also has the participation of existing investors, including Sequoia. Vise has said to TechCrunch that the round has officially put Vise into the realm of unicorns, with a post-money valuation of $1 billion.

The company began its journey at the Disrupt Startup Battlefield stage in the year 2019 and has raised over $125 million.

Vise utilises an AI-powered platform that gives independent financial advisors the same level of information that advisories have with their own departments of analysts.

The goal, according to Co-founder and Chief Executive Officer Samir Vasavada, is to give independent financial advisors the time and focus they need to build relationships with clients rather than doing the tedious math involved in portfolio construction.Vise performs lots of the heavy lifting when it comes to this case and allows advisors to concentrate on the former.

The basic idea of VISE is to utilise technology to empower people, “as opposed to replacing them,” by automating an industry that’s quite old.The aim is “enable the financial freedom of all.”

“We have to create an infrastructure capable of handling many millions or even billions of dollars worth of asset management in an efficient manner,” Vasavada said. “There is an abundance of technology infrastructure that could be developed, as well as systems for trading and around go-to-market, so that we can take on this sector.”

Since the Series B fund, assets under management have increased to $250 million. The client accounts have more than doubled, according to Vise.

Vise has been expanding its team, tech, and client base for the past few years, but it reached new heights with the appointment of Andrew Fong as CTO. Fong comes from Dropbox, where he worked as the VP for Infrastructure Engineering. He began his career as a site reliability engineer for Dropbox in 2012 and was rising to the position of engineering director, then the position of senior director of engineering with an emphasis on infrastructure, prior to becoming vice president.

The primary goal of Fong’s is to ramp up the engineering department. This is something that is a constant focus of the business. Vasavada explained that growing the product or a business is about the base.

The company’s round is in the generally positive market for fintech investment, which TechCrunch has observed around the world.

Note: Vise’s Vasavada and Sequoia’s Shaun Maguire will join us tomorrow afternoon for Extra Crunch Live to discuss how they came to the funding that is what made Vise stand out from Sequoia as well as how the two are achieving success in fintech. Maguire as well as Vasavada will also listen to live pitches from startups and provide comments.