The 2022 Best Antivirus with VPN Included 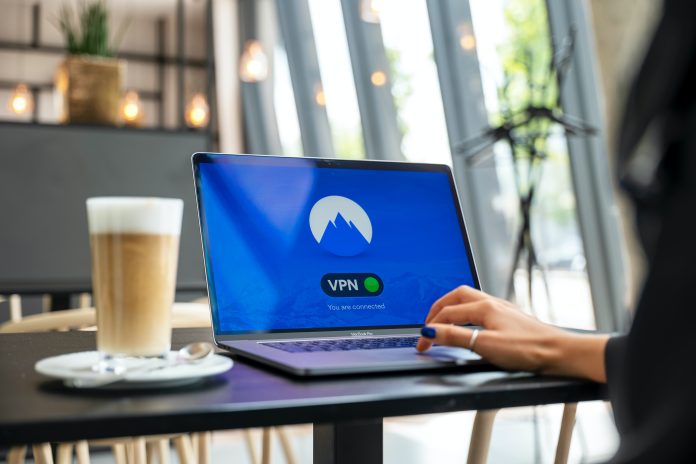 Two essential components of cybersecurity are antivirus software and VPNs. Most antivirus companies offer VPNs as part of their security packages. VPNs can protect your data from hackers, ISPs, as well as other third parties. VPNs offer many other attractive benefits. For example, you can bypass geo-restrictions for international streaming services.

This guide will help you choose the right antivirus suite that includes a VPN. Continue reading to find out everything you need.

The best antivirus software with a VPN