Heartex is able to raise $22.5 million to fund its… 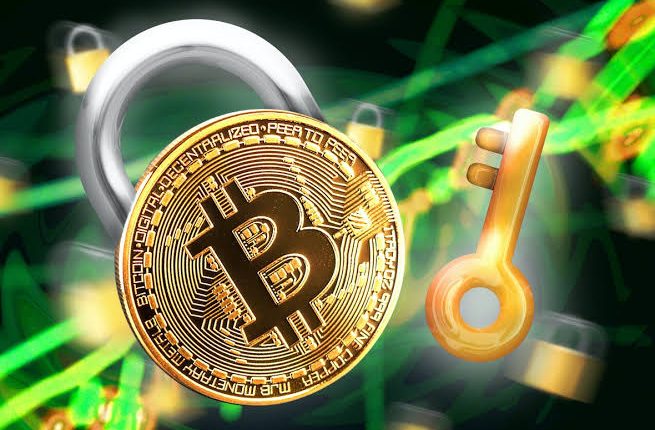 The typical financial advice that comes from traditional corners is that people should put their money in savings accounts. While that does help accumulate resources, the amount that is provided in return for saving one’s money in a savings account is, literally, pennies. With certificates of deposit, it might even be a few dollars per year, but the reward is minimal at best. And with inflation, it’s still a negative return. After all is said and done, the one benefit of bank savings is that, at least up to a certain amount, it is insured by the federal government.

There is another option. A number of cryptocurrencies offer what is known as “staking.” Similar to a certificate of deposit, when you stake a particular coin or token that provides, a reward is paid in the form of more of that token periodically. The returns vary, depending on the coin, but they can be as small as a single-digit 5% to as much as 20 percent.

Staking works as a passive income. You park your given crypto coin or token amount in a staking relationship and let it sit. As long as the coins are staked, typically in an exchange that provides for the staking contract access, then earnings are collected. The amounts are then paid out and added to your account. They can be withdrawn or restaked, adding to the next reward, which is something many investors do to grow their investments.

Yes, there can be value loss as the coins are held. The primary value of the coin may go down as demand for it in the crypto markets decreases. Or it could increase as well. However, as long as the coins are held and not sold, the staking continues and rewards the investor again and again. Here are some of the biggest players for staking:

Provided as a way to park Ethereum and earn rewards in terms of more ETH, Ethereum 2.0 has been providing staking for ETH owners for at least two years now. The current reward varies anywhere from 4% to just under 10%. ETH investors do lock up their staking for a restricted period, yet to be determined as it depends on the upgrading of the Ethereum network in the future. As a result, while investors are definitely rewarded with this staking method when they calculate your returns, ETH is not available to withdraw for the near future.

Cardano, better known as ADA in coins, provides a very sizeable competitor in terms of a staking option for investors. ADA provides a staking reward that varies between 4 to 8%, which is comparable to that of ETH. The big difference is that ADA is not locked up like ETH 2.0. Instead, ADA is fairly fluid, and it is recognized on multiple platforms, making it very easy to invest in.

Tezos might seem like a fly-by-night or odd cryptocurrency to work with, but the token is well-established and definitely pays out better than most bank CDs at 5 to 6%. Dubbed XTZ by symbol, Tezos is also a well-recognized token, and it’s very easy to invest in and out of. Even more interesting, Tezos’ price is extremely affordable, which means it can be massed easily for even greater staking gains in aggregate.

Otherwise known as DOT, Polkadot works as an Ethereum spinoff, and it probably wins the award as one of the better-paying staking coins. DOT has been known to pay staking rewards of as much as 14%. It does lockup coins for about a month, but the reward is worth the wait.

This coin sits in the same neighborhood as Tezos, paying about 5 to 6% with staking, but ALGO has a very low entry cost of one coin, and the price for it is very affordable to invest in for starting with low risk.

If the above is not enough, three other staking options include:

Of course, one of the key factors one realizes when looking at staking is how to calculate your returns. That is oftentimes the first primary decision one makes when deciding on their first staking decision. There are definitely tools that can help, especially calculators that provide an accurate estimate of what to expect for staking rewards. Try them, and you will find crypto can add to your investment options with serious passive income.

Why Staffing Agencies Are Doing Better After the Pandemic