What Should You Know About a Letter of Authority Before…

Maya Wasowicz Olympic Was Dashes: A Story Of Heartbreak… 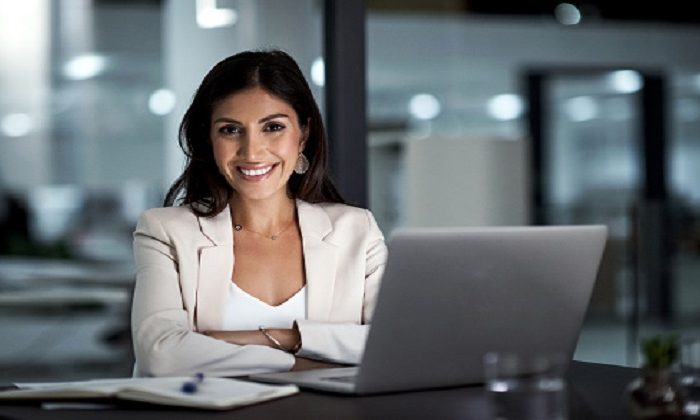 The unreleased pick comes from current Acting FTC Chair Rebecca Kelly Slaughter, who has been a vocal advocate for more aggressive antitrust enforcement of giant tech companies as well as broadening the kinds of cases that the agency is able to pursue.

St. Matthew-Daniel is expected to lead a nearly 300-person agency that is fighting Facebook in court, investigating Amazon’s practices, and investigating mergers such as Nvidia’s acquisition of chipmaker Arm.

Her appointment will follow the nomination of President Joe Biden for antimonopoly campaigner Lina Khan to be an FTC commissioner, subject to Senate confirmation. Both actions show how the administration of President Obama has strengthened the hands of big tech’s adversaries at an agency that was criticised previously for not investigating cases against companies such as Facebook more vigorously.