Login to Farmasi Us 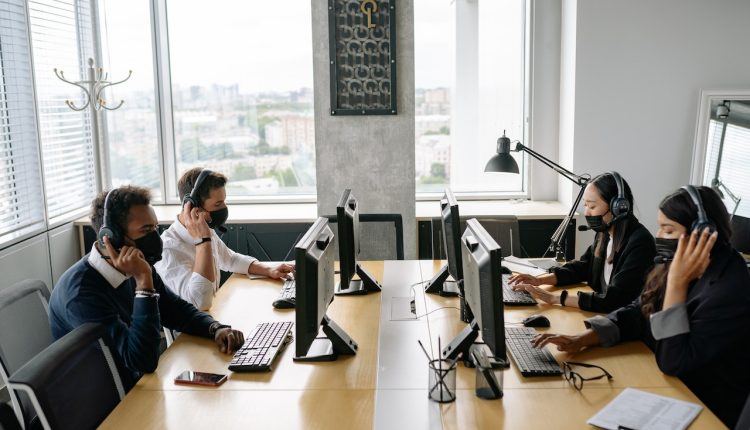 The Iyuno Group is a company that provides subtitle translation and other localization services for media, and today announced it had received $160 million in investment via SoftBank Vision Fund 2. The company claims that this means that SoftBank Vision Fund 2 is one of the largest shareholders.

Iyuno SDI Group was created following the acquisition of Iyuno Media Group, which acquired SDI Media last month. In a recently-held interview on TechCrunch, Iyuno-SDI group chief executive officer David Lee, who launched Iyuno in 2002 while a student in Seoul, explained how the company’s cloud-based, proprietary enterprise resource software allows it to offer localization services that include subtitles, dubbing, as well as accessibility features at large scale.

Iyuno has also created its own machine-learning machines that are trained on data from specific genres of popular entertainment to assist its translators in working faster. Clients of the company include Netflix, Apple iTunes, DreamWorks, HBO, and Entertainment One.

After its merger is completed, Iyuno-SDI Group has an integrated 67 offices across 34 countries.  It is also capable of providing localization services in over 100 languages.

SoftBank Group first invested in Iyuno Media Group through SoftBank Ventures Asia, which is its venture capital unit, during the year 2018. SoftBank Vision Fund 2 will join Lee and investors Altor and Shamrock Capital Advisors as well as SoftBank Ventures Asia Corporation on the board of directors of Iyuno-SDI Group.