HomeBusinessSamsung's Sam 3D Virtual Assistant has Taken Over the Internet. Will She...
Business

Samsung’s Sam 3D Virtual Assistant has Taken Over the Internet. Will She Replace Bixby, 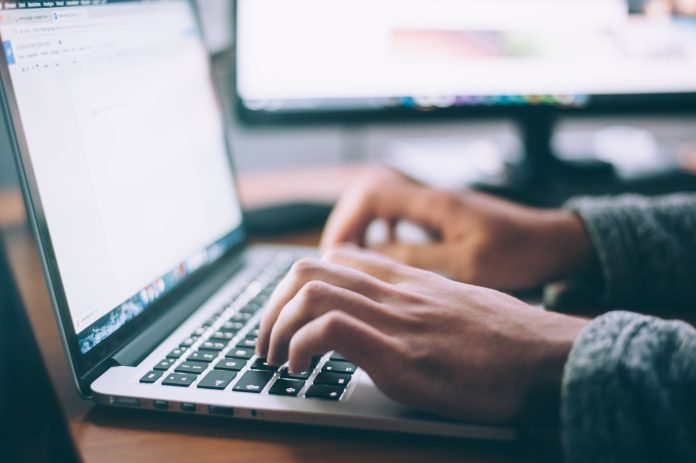 Samsung’s Sam, a 3D Virtual Assistant, was never intended to be an official product by the Korean smartphone manufacturer. However, speculations point to her imminent release after a wild trend online. Sam (not Samsung) is shorthand for Samantha, which has the look of a Korean idol and has captured the hearts of many people around the world.

Samsung’s Sam was introduced at a Samsung product launch, or in a release. She was actually leaked by several people who found her on the now-defunct post of Lightfarm. This can only be viewed via the company’s web archive.

Lightfarm was approached by a Samsung marketing company to acquire the 3D virtual assistant. This was to pitch the company for a new look for its phone AIs. Samantha, currently a 3D concept artwork, is not yet an official product by Samsung, but could soon be, due to her popularity.

People call her “Kyeopta”, which is Korean for cute. Her fans want her to be their “Jagiya”, which is Korean for honey or sweetie, as used by couples. Samsung’s huge success with Sam has been noticed by the top management. However, it has yet to be officially announced if she will become people’s virtual assistant.

Samsung’s Sam has taken over the Internet

Sam, an online virtual assistant, has already taken control of the internet. Due to the fact that she is still a concept, it is difficult to see her physical attributes.

Sam’s popularity on Reddit and TikTok helped to make her a popular trend on social media. She is a 3D personality who is not an official Samsung product, but she is still the center of attention. Fans and the public are asking for her official release on smartphones and assistance in using artificial intelligence to provide her services.

It is believed that the 3D virtual assistant looks similar to Apple’s Animoji. This is a known three-dimensional image that can easily be customized to resemble the user.