REGULATIONS ARE IMPOSED ON CRYPTOCURRENCIES AND EXONERATE FINTECH 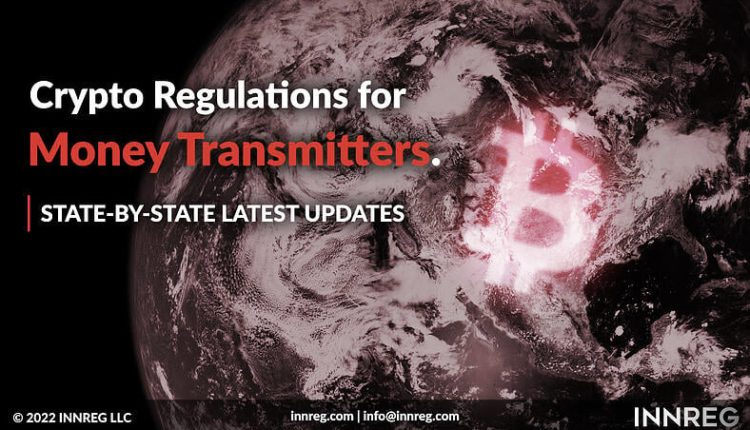 The financial and economic panorama of this 2022 has left a bad taste as far as the cryptocurrency market is concerned; perhaps it could be considered one of the most complex years for various reasons, the external economic measures that have affected the market, the excess of intentions regulations and course the crypto winter that has bankrupted several Exchanges. If you ever wondered about bitcoin, check out how to buy things using Bitcoin.

The intentions of establishing legal instruments that regulate the crypto-active market place greater emphasis on establishing well-defined norms and rules that allow users to operate with greater security and confidence in this digital market.

The current situation of cryptocurrencies has unleashed significant concerns among finance experts, where legalization and regulations have focused more on financial instruments than Fintech, which has recently shown remarkable progress.

The crypto asset market has always been compared to a bubble that, sooner or later, will burst and what most people assume is that it will leave all those who have decided to invest in them in a financial crisis.

Digital currencies have demonstrated their versatility in terms of use and management in the various transactions that allow investors to obtain juicy profits. Still, these investments have also been made with previous analyzes that, even in some cases, have been able to fail and reverse the proposed objectives.

The importance of this type of digital investment option is reflected in the fact that economic and digital strategies focused on time management and improving finances could give global financial results.

A change of vision toward digital

The evolution in terms of the way of carrying out personal, corporate, and financial finances has allowed users to change their vision about the form of interacting with the technological platforms that facilitate transactions to the point where digital currencies have been linked as new models of participation in the global financial and economic system.

How we are used to carrying out financial transactions today only remains in the past, economists and financial institutions are inclined to use much more secure networks or systems, even though they continue with their intentions of being intermediaries to continue to generate wealth through the commissions charged to users.

Although many users are inclined towards the use of regulated platforms, the possibility of reaching a point where the decentralization of operations is optimal could allow the entry of cryptocurrencies into the traditional financial market.

This situation could take a few years due to the need for more confidence that not only users worldwide but also specialists have about digital currencies.

There is also the counterpart where decentralized technologies could be implemented, leaving out cryptocurrencies, where global financial institutions and governments would mainly demonstrate their interest.

The constant intentions that pressure the cryptographic market to establish regulatory instruments that control the financial operations executed by individuals destabilize the freeway with which many people operate worldwide with cryptocurrencies and stablecoins.

The growth that has developed year after year in the digital financial market surprises institutions, world governments, and financial entities, which have been affected in parallel with the adoption of digital currencies as a source of income.

It refers exclusively to the fact that the countries do not obtain any tax benefit from said income and, in the case of banking entities, the income from commissions of each executed transaction.

The possible regulations, in some cases, could be favorable for specific users on the assumption that with said implementation, they would contribute to obtaining detailed reports on investments and profits in the case of being part of investment funds.

It is evident that the cryptocurrency market has caused great controversy, but not only this demonstrates future advances in terms of digitization and automation of the global economy.

Many specialists tend to assume that the economy’s future with characteristics of prosperity and security is connected with the widespread creation and establishment of Fintech.

The global economy is not a subject that can be handled lightly; both traditional and digital assets need to be evaluated, and the proposals of technology-based organizations could promote a stable economy from the individual or organizational point of view.

Fintechs encourage using accounting, technological and administrative regulations to which society is accustomed.

What are five questions you should ask before hiring an electrician?

Blockchain can significantly increase openness in the oil business.