Profile of Abu Dhabi-based music streaming service Anghami, which has 1.4M paying subscribers and 70M total users, as it goes public via a $220M SPAC merger (Yinka Adegoke/Rest of World) 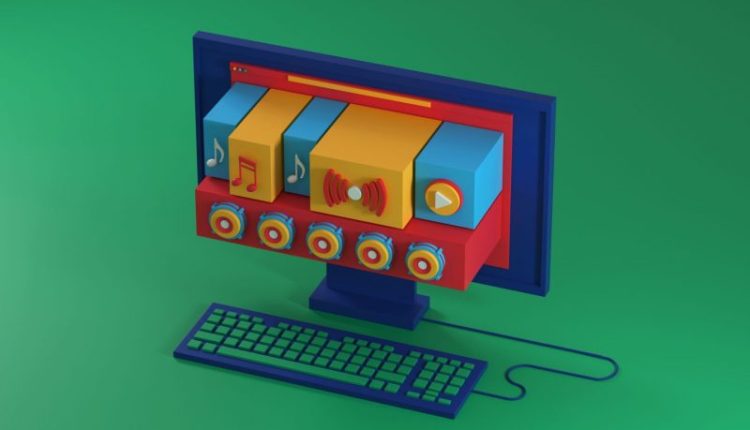 Anhami is a case study in the way the music industry is slowly changing outside of its main centers in New York, Los Angeles, and London.

At the time that Lebanese founding members Elie Habib and Eddy Maroun created a music streaming service online in 2012, they were pursuing small ambitions. At the time, the world’s digital market was dominated by Apple’s iTunes Store, which was selling 20 billion tracks in September of that year. Spotify had been launched in the U.S. just 12 months before. The founders wanted to create an application that would recreate the experience of a lounge or record store where users could share their favorite music with their friends.

In just a couple of months, their application, the Anghami app, which is now located within Abu Dhabi, has become an integral element in shaping the music industry within the Middle East and North Africa (MENA) region. It has more than 70 million registered users and more than 60 million songs in its library. It’s also scheduled to become the first Arab technology startup to be listed on New York’s Nasdaq exchange due to the $220 million SPAC merging in conjunction with Vistas Media Acquisition Company.

The trajectory of Anghami’s career has also been the subject of a study of how the global music industry is gradually shifting away from its core cities of New York, Los Angeles, and London.

Universal Music Group, Sony Music, and Warner Music Group spent the majority of the decade between the mid-2000s and the early 2000s fighting music pirates with internet access in the United States and other Western markets. However, there was a gap in the Middle East, where the music industry was comprised of independent labels like Rotana Records, one of the largest in the region, and Sout El Hob Records in Egypt, and there were hardly any digital alternatives, besides the threat of piracy.