Anthropic is the latest AI research company of… 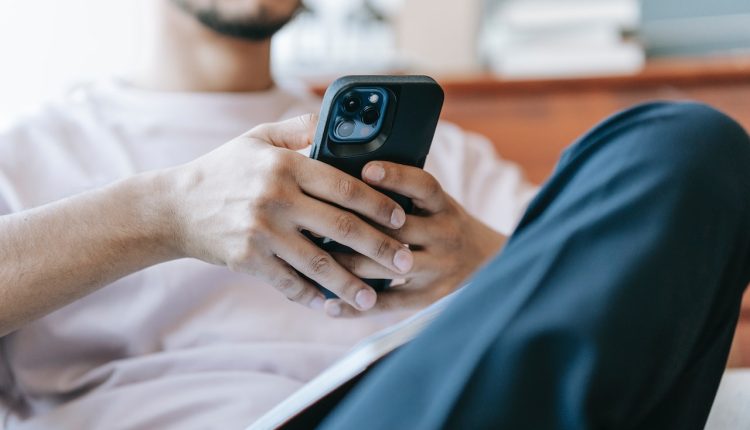 Postscript assists Shopify stores in keeping in touch with customers through SMS, with a primary focus on keeping all opt-ins legal and spam-free. The company has raised $4.5 million toward the end of the year, and today it announced it had secured a $35 million Series B.

It has grown quite quickly over the past year. When we last spoke to them at the end of December of last year, they had just 14 employees with around 300 customers. Now they’re 61 people with more than 3,500 customers.

The company’s vision of the service has shifted in the past year, too.It was originally envisioned as a platform for broadcasting unidirectionally that would allow Shopify stores to market to their customers who are already there (“Look! New shoes are available!”) The company is currently looking to expand into two-way communications, allowing customers to perform things such as the re-ordering of their shoes, subscription management, and reviews via SMS.

Like before, PostScript is compatible exclusively with Shopify stores. Behind the scenes, they’ve developed an API that allows for more integrations with other Shopify plugins. But it’s still all about Shopify merchants right now.

“We’re not focusing our efforts on the data,” PostScript co-founder Alex Beller says to me. “We believe it’s our secret ingredient, in truth, due to the fact that we dive deeply into the dataset and with the entire ecosystem. There are a myriad of small advantages that accumulate. It’s also the platform expanding the fastest in e-commerce.”So it’s a great place to locate yourself.”

The company’s December 2018 financing was a seed round, and the co-founder Adam Turner tells me that in light of the amount of money as well as the amount of revenue that the company is earning, they’ve decided to skip this round altogether and plan this as an Series B.

It was led by Greylock and was supported by YC 1984 VC, Ali Capital, Elephant VC, and Larry Fitzgerald. In the course of the transaction, Greylock partners Sarah Guo and Mike Duboe will be joining PostScript’s board.

The Early Stage is the most prestigious “how-to” conference for new founders and investors. It will reveal how those who have made the biggest impact as founders or investors build their businesses, raise capital, and manage portfolios. We’ll discuss the entire process of building a business, including recruiting, fundraising, sales, and legal issues, as well as marketing, PR, and building a brand. Each session will also have an opportunity for audience participation There’s plenty of time to allow audience members to ask questions and participate in discussions.