4 Characteristics of a Successful Non-Profit Organization

Polywork, a business-focused social network in private beta that emphasizes the work people do over job titles, raises $13M Series A led by Andreessen Horowitz 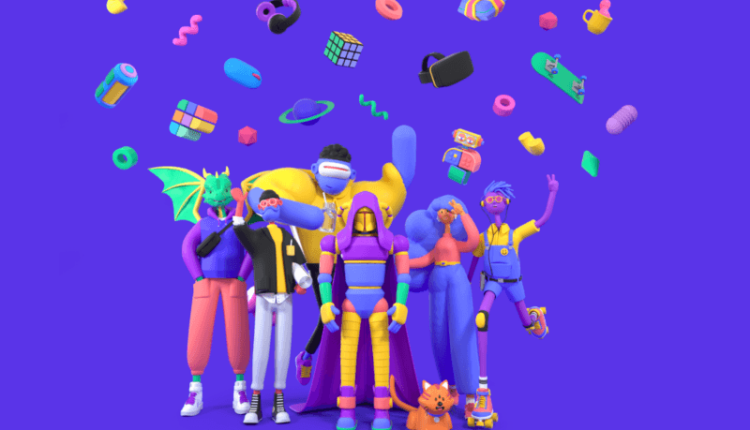 A social network that is focused on business Polywork was created by Peter Johnston, who is originally from Carrickfergus. The company has completed a $13 million Series A round, led by Andreessen Horowitz (A16z).

Current investors Goldcrest Capital and Caffeinated Capital, as well as Bungalow Capital and 20VC, have returned.

Founded in 2020, part of Polywork’s appeal is its founder, Johnston, a Google alum who set up freelancer-management software outfit Kalo (previously known as Lystable) in 2015. The startup has graduated from Techstars, located in the UK, was able to attract a steady stream of investment from Valar Ventures, and built an impressive client list that includes Google, Airbnb, and The Economist. In the course of the pandemic, Kalo struggled, and Johnston took the decision to shut down the business.

Polywork started beta testing in April of this year. In May, it hosted a seed round of $3.5 million.Some observers and early users are describing it as a hybrid of LinkedIn and Twitter, and Johnston has stated his intent to compete against the Microsoft-owned professional social media giant.

When speaking to Sifted about the company, he stated, “Our pitch to investors was basically redefining what LinkedIn does.” What is the use of a CV that has a list of your skills? For me, it’s not so much about your skills as it is about the actual use you make of these skills.

“When it comes to signalling who you are to others, your work title or where you went to school – both of which are main markers of identity – are both of which are pretty poor proxies for who you actually are and what you care about.”

Johnston has repeatedly stated in blog posts and interviews that he believes that people have “more than the labels society has placed upon them, such as job titles,” and that he hopes Polywork will be able to blend the personal and the professional to a degree that other social media platforms can’t. Users will get a feed similar to Twitter that allows them to post updates on their most recent projects. Additionally, their abilities and interests are displayed as badges or tags in their profile. They can tag their posts, making it possible to filter someone’s feed based on their area of expertise or interests.

Sriram Krishnan of A16z will join A16z’s Polywork board following the investment.

“”We first discovered Polywork in the spring of this year, and soon after, we saw notable online celebrities utilising it to share their tales.” If you are hearing buzz from online communities covering music, fashion, technology, and much more, pay attention. “It was soon obvious why Polywork was drawing the attention of all these people,” Krishnan said.

Sources: in a major leadership shakeup at Magic Leap, its CTO, COO, and chief patent officer are all set to leave, while its former CMO is being hired back