Bitcoin’s safe heaven status is proven as the Dollar…

How to remove a watermark from an image? 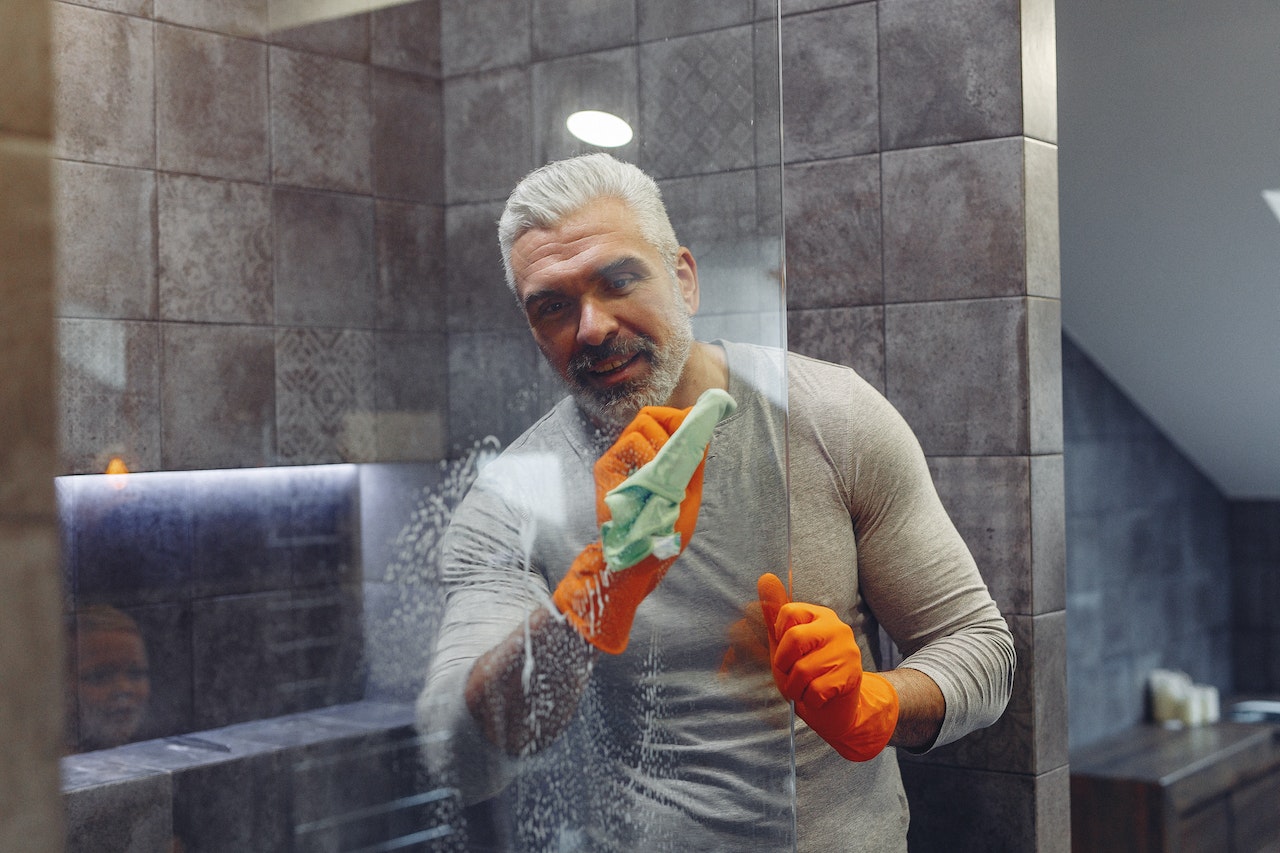 A clean shower head may restore the strong flow of water you’ve been missing if your shower has seen better days. Even water from the municipal supply might include minerals that accumulate in the shower head and make it ineffective. The issue may become much more severe if you use well water or reside in a region with hard water. A shower head’s nozzles may become a breeding ground for mildew and germs if they get clogged. Your shower head needs to be cleaned.

It’s not hard to learn how to clean a shower head and get rid of mineral deposits; all it takes is some time and a cleaning solution that you could get from any faucet supplier. You won’t believe how much better your shower experience is going to be after you’ve cleared out the clogged shower head. If you follow the instructions below to clean a shower head properly, you just could give up your evening bath in favour of a refreshing shower. These instructions are recommended by the shower head manufacturer.

The Vinegar Method for Cleaning Your Shower Head