Profile of Edwin Robbe (a Dutch teenager who hacked the…

Why Does Clicking Speed Matter for Gaming Enthusiasts in… 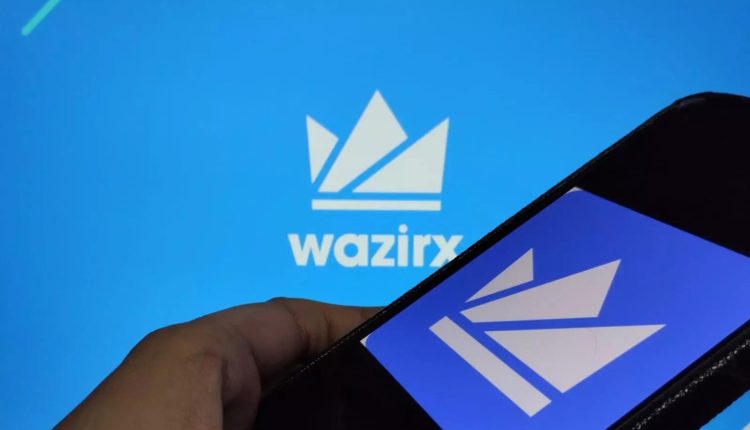 No one would have expected this, but it has happened! Yes, indeed, we are talking about the large-scale downsizing undertaken by WazirX. If you are considering investing in bitcoin, here’s a step-by-step guide to inheriting bitcoin.

The Indian company has a workforce of around 150 people. Amongst them, 50-70 have suddenly found themselves, unemployed. This amounts to roughly 40% of employees.

However, the company decided to pay each one, what it would have paid for 45 days of service. The only thing was that they would not have to come in for work, anymore. Furthermore, the organization immediately withdraw all the accesses that the downsized employees had hitherto enjoyed.

An Official Statement from WazirX

The cryptocurrency exchange’s statement strove to justify its actions. It emphasized upon the fact that the entire cryptocurrency marketplace was suffering because of the ongoing bearish trend. This trend was the direct outcome of the slowing down of the global economy.

Furthermore, the Indian digital currency industry had been facing its own unique issues, too. These problems related to banking access, taxation, and regulations. As a result, there had been drastic plunges in trading volumes, across all the cryptocurrency exchanges in India.

Now Indians revered WazirX as a top-class digital currency platform. Therefore, it was up to the company to maintain financial stability. It was equally important to continue serving all the customers engaged with the company. The organization could achieve these goals, only by reducing its staff. This way, it would be able to weather the adverse effects of the crypto winter, better.

The company urged people to understand, stating that this was not the first time it was facing such a situation. It had confronted trying times, during 2018, too. Then, the establishment had doubled down, or rather renewed its commitment to the public. It designed and built the P2P engine. This innovative construction met with plenty of approval.

Returning to 2022, the company declared that the cryptocurrency industry always operated in cycles. Therefore, a bearish trend would eventually be followed by a bullish trend. Additionally, the bull marketplace would prove to be spectacular.

Whatever is the case, the emphasis would be on satisfying customers’ needs, and continuation of building innovative stuff. This way, WazirX would re-establish its former strength, or go beyond it, when the bull run arrived.

Thus far, we have focused on the startling downsizing exercise that WazirX has been engaged in. Then again, it has been revealed that WazirX refers to a digital currency exchange, based in India. However, not all crypto enthusiasts may have full knowledge about it.

Therefore, outlined below, are some facts associated with India’s largest cryptocurrency exchange.

WazirX came into being in 2018. Since then, it has become India’s most trustworthy crypto platform.

The company is bonded to the Binance Group. Binance is the world’s biggest digital asset platform. It has offices scattered across 180 nations. Binance and WazirX have come together to make cryptocurrencies easily available in India. Towards this end, they are going ahead with a Blockchain India Fund, worth $50 million. Of course, it helps that WazirX has been growing in popularity, ever since its launch.

The company boasts of a trading volume equaling $5.4 billion every month. It is progressing at an exponential pace. Therefore, the number of users is constantly on the rise. There are 6 million of them, already, all registered patrons.

Nischal Shetty is the founder of WazirX. He had launched a campaign called, IndiaWantsCrypto on Twitter, to reach out to the Indian public. The campaign was long and hard-fought, but victorious. Today, Shetty and his company have over five million fans, scattered across diverse social media platforms.