GoGuardian, which builds software used in over 10K US schools and by over 22M students, raises $200M from Tiger Global at a $1B+ valuation 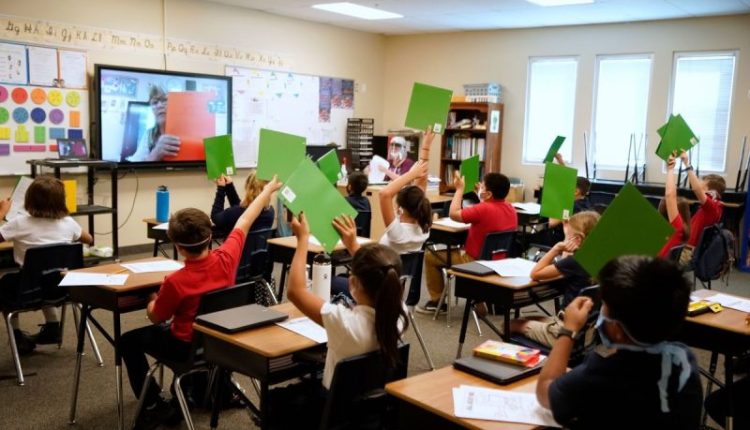 Tiger Global Management is putting $200 million into GoGuardian, which is a company that sells software to schools in the K–12 age range, as a sign of private equity’s belief that the explosion in technology in the classroom will last longer than the epidemic.

The deal provides GoGuardian, which is supported by Sumeru Equity Partners LP, the potential to earn more than $1 billion. The company was founded in 2014, and the headquarters are in Los Angeles. It began with a Chrome-based tool that allowed schools to track and block student internet usage. GoGuardian creates software utilised in more than 10,000 US schools, and with more than 22 million students, it has raised $200 million in funding from Tiger Global at a $1 billion plus value. (Mark Bergen/Bloomberg)
10k us 22m global 1b bergenbloomberg
goguardian 10k us 22m global 1b bergenbloomberg

Reduce the Risk of Warehouse Injuries in 2023