Delta 9 Gummies: A Guide For Beginners

Ethereum is killing its competition by launching its 2.0 version. 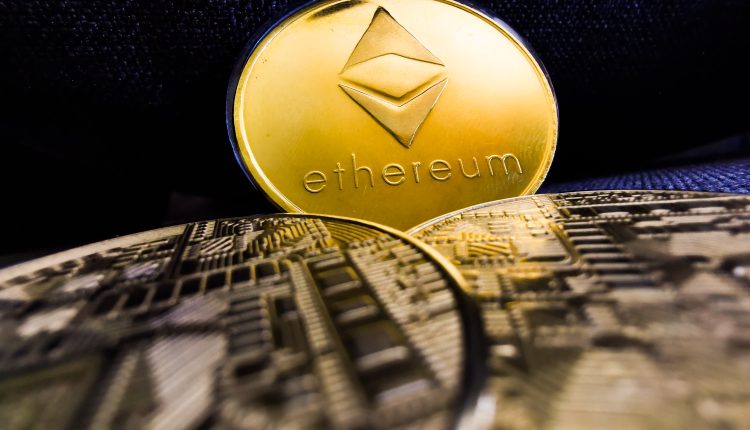 Ethereum has seen an explosion in popularity. It’s not hard to see why: it’s been one of the most rapidly growing cryptocurrencies ever since. In addition, the withdrawals on this platform are quick with extraordinary security. Ethereum 2.0 will be a next-generation platform that promises to increase scalability and interoperability and create new opportunities for developers in the space. Ethereum, the second most popular cryptocurrency blockchain, if you want to know more here is a guide to Ethereum Mining.

Its release is just over the horizon and could be the turning point for Ethereum development, making the technology more practical for large-scale use. In addition, Ethereum 2.0 is going to fix a lot of issues that plague Ethereum today. For example, the Ethereum 2.0 team has identified five significant challenges to scaling and improved usability: scalability, transaction throughput; interoperability with other blockchains; privacy and security; and user experience.

Furthermore, they have already started working on solutions that could prevent these challenges from arising in the first place. Ethereum 2.0 will solve all these issues using a Proof-of-Stake consensus algorithm that also spits out intelligent contracts.

The digital economy is expected to become more than twice as valuable as the real economy in 2027. Everyone needs to get on board with blockchain technologies that can level the playing field and bring transparency to these practices for them to succeed. Let’s discuss how ethereum is killing its competition by launching ethereum 2.0.

Scalability is a massive issue with Ethereum as it affects both the network and individual applications. The Ethereum network can only handle around 20 transactions per second, which makes it slow and expensive to use for large-scale applications like games or finance. However, it could change once new updates like Sharding and Plasma come out.

It will allow blockchain networks to flow more easily into one another, creating better communication within the crypto space. Ethereum 2.0 has already released a whitepaper that includes sidechains and has openly discussed its development.

Ethereum 2.0 will be more energy efficient:

Ethereum is one of the most energy-intensive platforms out there. It uses much more energy than any of its competitors, which is why it’s challenging to scale. One of the goals for Ethereum 2.0 is to be more efficient by using the Proof-of-Stake consensus algorithm that takes advantage of unused computing power to run nodes and verify transactions on the chain.

It will save a considerable amount of money and energy while also making it possible for ETH transactions to be cheaper and faster.

It uses a Proof-of-Stake consensus algorithm that rewards users for staking their coins rather than mining them, which is how it works now. It could make Ethereum 2.0 more efficient and cheaper, but there might be some issues with adopting this new verification method.

Ethereum is a very technical, advanced platform. The complexity of the blockchain and innovative contract system can make it challenging to use, but smart contracts are more trustworthy since they’re in code and cannot be corrupted. Smart contracts also have logic limitations that make it more efficient to write them in a programming language. It should not be taken for granted that Ethereum 2.0 will solve all of its problems immediately, though.

Ethereum 2.0 will be more secure:

Another issue Ethereum 2.0 will resolve is privacy and security. Smart contracts have been criticized because people can use them negatively and aren’t necessarily transparent to the public. Ethereum 2.0 will be more secure than current Ethereum by creating smart contracts that cannot be used for DDoS attacks, maliciously exchanging tokens, or leaking private information. Privacy is a severe issue for many, but this flaw could prevent people from using ETH.

Ethereum 2.0 will enhance its user interface:

The final problem Ethereum 2.0 will solve is the user experience. The current platform can be challenging because it’s complicated, and the software is hard to navigate. Ethereum 2.0 will be much more user-friendly by creating a more usable interface that’s easier to use, especially since there is so much information on the platform right now.

Ethereum 2.0 solves many of these issues but doesn’t solve all of them right away, but it looks like it will be a crucial step forward for Ethereum development. The next few months are going to be very interesting when it comes to what’s next for Ethereum. Ethereum 2.0 is on the horizon and will significantly impact its growing ecosystem.

How to implement blockchain in an enterprise?