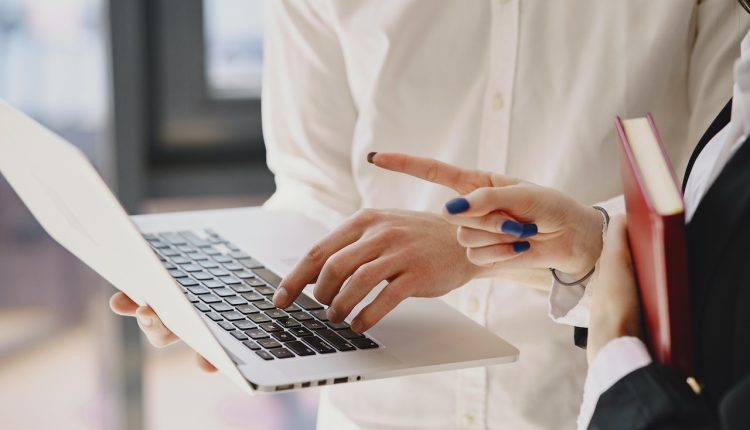 Discord, the online chat platform, has bought Sentropy, which develops AI-powered software to identify and eradicate online violence and hatred.

Discord currently follows the “multilevel” approach to moderation, using an internal human moderation team and volunteer moderators and administrators to develop the rules of engagement for individual servers. A Trust and Safety team dedicated to ensuring user safety and developing policies for content moderation made up 15% of the Discord workforce as of May 2020.

Discord plans to incorporate Sentropy’s tools into its toolkit. Additionally, Discord will also be bringing the company’s management team into the fold. The conditions of the acquisition aren’t public; however, the acquisition shows that taking harmful online content or harassment very seriously isn’t only the proper thing to do, it’s also good for business.

“T&S tech and processes should not be used as a competitive advantage,” Sentropy CEO John Redgrave said in a blog post about this announcement. “Moderators deserve better tooling to help them do one of the hardest jobs online more efficiently and with fewer harmful impacts.”

Discord isn’t known for taking content that’s dangerous seriously. Far-right groups associated with violence in the real world used to thrive on the platform.Discord was able to stifle extreme views and hatred following an incident at the Unite the Right rally in Charlottesville, which resulted in the death of an anti-racist demonstrator, Heather Heyer.

In February of this year, Discord was eliminating white supremacists and neo-Nazi-related groups, as well as cleaning up the platform, in its quest to go beyond its gaming roots and evolve into a social media platform that is mainstream. In the present, Discord boasts 150 million monthly active users. It is making itself a welcoming community for all types of communities. It is also able to keep its primary group of players.

In an article on the blog, Redgrave elaborated on the company’s connection to Discord:

Discord represents the next generation of social enterprises: a future in which users are more than just a product to be sold; instead, they are the driving force behind connectivity, creativity, and growth.This model is based on the idea that privacy and security are vital product features rather than supplementary features. The effectiveness of this model relies on the development of next-generation trust and safety in every product. We don’t accept this responsibility lightly and are humbled by the opportunity to be able to work on the scale of Discord and the resources of Discord to expand the scope of the impact we have.

Sentropy began its journey in the shadows this summer using an AI system designed to recognise tracks and clean platforms of online abuse and harassment. The company was able to emerge with a $13 million investment from a number of notable backers, such as Reddit founder Alexis Ohanian and his VC company Initialized Capital, King River Capital, Horizons Ventures, and Playground Global.

Sentropy will provide existing enterprise customers who are using the software’s “Detect” as well as “Defend” services until October 31st. Sentropy shut down its free dashboard for consumers and Sentropy Protect in the middle of this month.

Sentropy’s products were designed as tools that are social network-agnostic rather than solutions that are platform-specific. This suggests that the company is even under the wing of Discord Sentropy’s team. They plan to discuss ways to create more secure online spaces for the web in general.

“We are excited to help Discord decide how we can most effectively share with the rest of the Internet the best practices, technology, and tools that we’ve developed to protect our own communities,” Redgrave stated.

Discord’s future looks promising. Discord was able to walk away from an acquisition by Microsoft in the last quarter of this year, which is believed to be worth around $10 billion. Discord intends to remain an independent company for the moment and may determine a route towards the possibility of an IPO sometime in the near future.