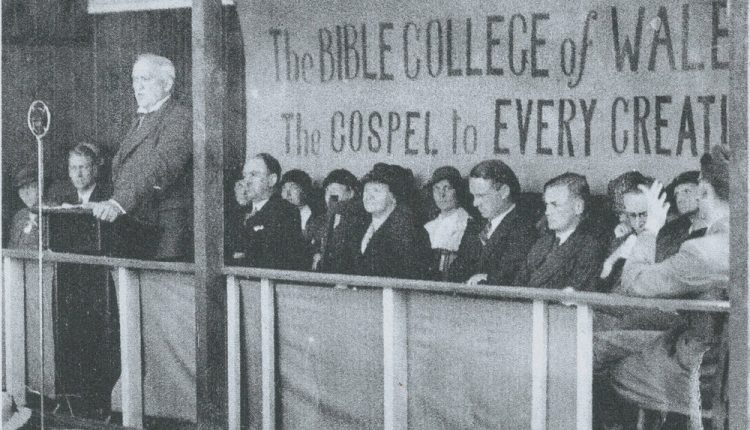 In the Bitcoin era, there have been several cases of people who had invested their money when they did not have such a high value as they do now. Unfortunately, in one way or another, they have lost access to them either because they lost their data or did not make a backup of them. When we talk about Bitcoins Crypto Dezire, its price was zero at the beginning.

The biggest drama occurs when the impossibility of access is combined with the increase in the price of this asset, something that destabilizes the holders of Bitcoin.

This crypto asset has the possibility of being stored in two types of wallets, depending on the user’s choice. One of the options is cold or local storage wallets, and the other is through an online platform.

Depending on the option, control over digital currencies is defined. For example, in the case of cold wallets, the investor has complete control of the bitcoins they have acquired. The second option requires an evaluated selection, where the chosen platform must offer security and convenience, avoiding falling for scams.

There have been several cases of users who have come to have several digital currencies and have been involved in an unenviable situation, losing their wallet and being unable to recover it.

The excessive rise of BTC made him a millionaire.

The most incredible case of cryptocurrency users who have lost their Bitcoins is that of James Howells, a Briton who trusted investments with digital assets and managed to mine around 7,500 bitcoins.

All the bitcoins he mined were stored on a hard drive, which he mistakenly threw into a landfill and an amount of almost 160 million dollars.

The Welshman’s shock comes when he hears the news that a Norwegian had accumulated a fortune after the increase in the price of Bitcoin; consequently, he had not realized the amount of money he had backed up in that discarded device.

In the town of Newport in South Wales, it is not allowed to remove the waste found in the landfill, which could trigger environmental damage.

The area where the hard drive is submerged among the rubble and debris is around 3,500 meters, a reasonably large area that requires a detailed plan to be explored.

The computer engineer’s proposal to recover his millionaire hard drive is based on the use of robot dogs, which through artificial intelligence, could be exposed without harming the integrity of a natural dog, as well as the use of a metal arm, which can remove waste that has been accumulated for more than nine years.

For Howells, it is a treasure, only not all prizes are the same, this is not a chest full of jewels, but it does have a fortune in its stores that could make his life completely different.

The size of this external storage device is compared to that of an iPhone 6, which is a practically impossible mission for many.

The plan is based on making use of a human supervision team. The tools to sift the waste from the landfill are entirely robotic and based on artificial intelligence; through the projection of images, the trash can be analyzed and reach the much sought-after HDD.

This ambitious idea requires not only the use of innovative tools and strategies but also a capital investment that could be around 10 million euros; if permission is obtained from the authorities, Howells agrees to donate 25% of the Bitcoins to the community.

An idea that could take between 1 and 3 years

After several meetings with the team that the computer scientist considers will be his support to achieve such a desired objective and put all the relevant aspects on the table, they assume that this process could last several years. Still, it is feasible that they get the hard drive.

The town’s government does not agree with the excavation since it represents too much time for a rescue team to spend almost three years in this process, even if the unearthed garbage is cleaned and recycled.

It is evident that crypto investments require preparation; at the time when people get involved with the digital financial market, they must consider several relevant aspects and elements, such as the protection of their crypto assets, the available options as well as the selection of the exchange platforms that result more beneficial.

Misinformation can lead any novice investor to lose capital and valuable time. Enter to Bitcoin-Prime trading system for more information.

Top 5 Activities to do in Dubai